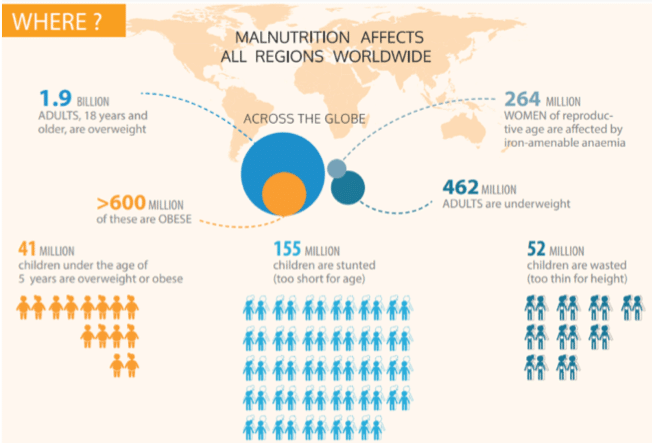 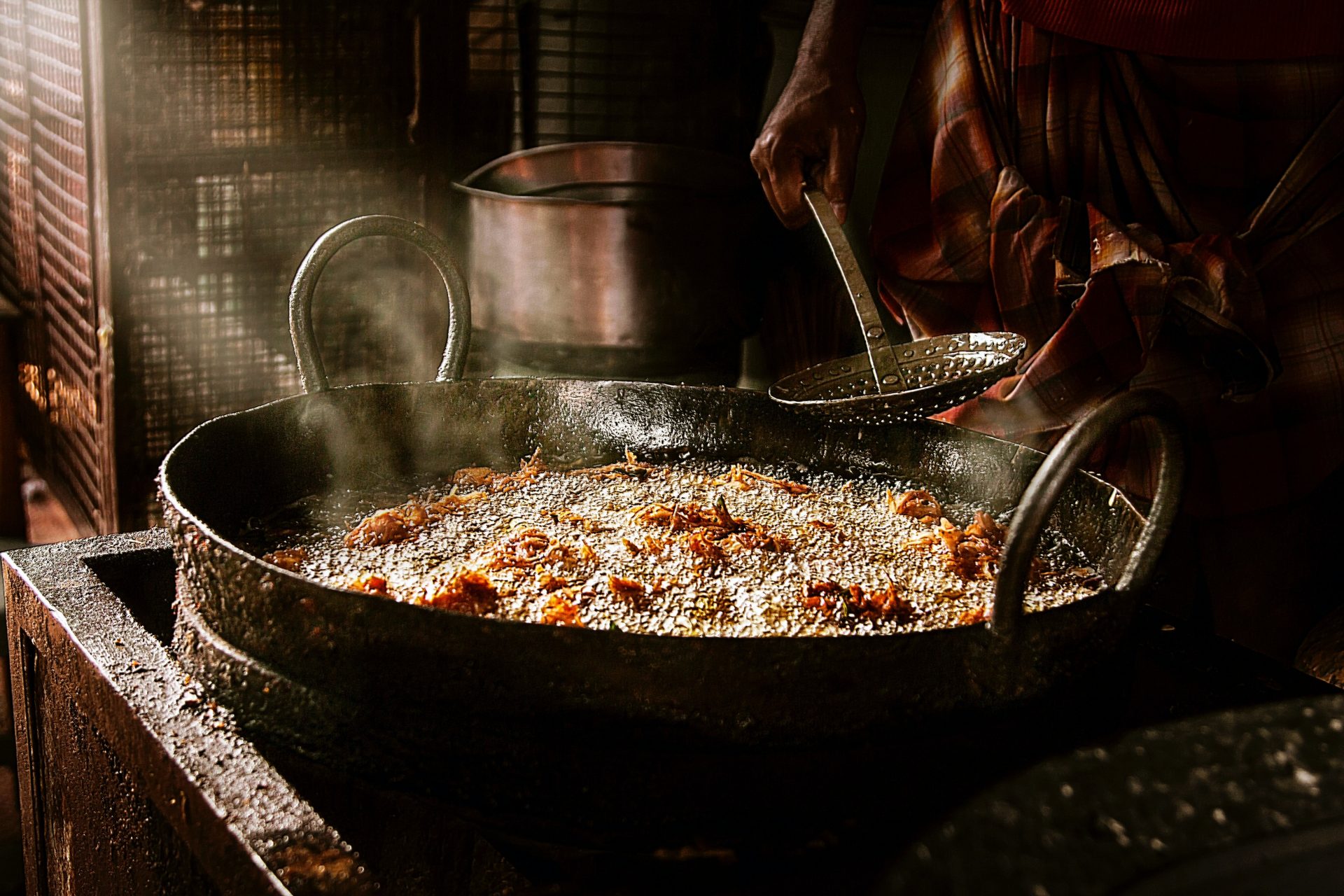 One of the primary functions of food is to provide nutrition, which can be seen as the necessary foods required to provide energy to allow one to be able to live your normal life. It can be seen as the combination of foods consumed at the right time to help you stay alert until lunchtime at work, or to help you achieve your fitness goals. However, decoupled from the discipline of ‘nutrition’, food serves many functions outside of the scope of health.

Food is foundational in culture, and is a critical way in which we communicate ideas about our beliefs, the communities to which we belong, and the way we perceive ourselves. For example, religious paradigms surrounding food rule that a Muslim individual is prohibited from eating pork, or a Jewish individual is prohibited from eating animal flesh with dairy. Though there is unlikely to be tangible nutritional benefit from this, it is an alignment someone might follow in order to practise their faith, which must be respected when we talk about the way people eat.

Let us take the example of the United Kingdom. What is our gastronomic identity? What defines our taste-buds? We are lucky to live in a multicultural society which has influenced the synthesis of foods from across the world into our national cuisine – on numerous nationwide streets you will likely encounter an Indian takeaway, a Chinese restaurant and maybe a Turkish kebab shop. Often, these food outlets are run by first- and second-generation immigrants from a diaspora who desire to cherish the food from their motherland and maintain their food culture. The British food scene has been blessed by the passion of these people to share their special cuisines.

One of my favourite examples of a staple food being adopted in Britain is of kedgeree. Did you know that ‘kedgeree’ is an Anglicisation of ‘kichuri’ which is an Indian / Bangladeshi dish? A turmeric-tinged plate of rice with vegetables such as peas and carrots, and in some parts of India is one of the first solid foods fed to babies. During the Victorian era, kichuri was brought over to the U.K. by immigrants, and the recipe morphed into what we now know to be a curried rice dish served with smoked haddock and egg!

Farihah Choudhury is an MSc Nutrition for Global Health student at LSHTM. She has a BSc in Biology with Linguistics. She is interested in sustainable diets and food systems, food policy, healthy food environments to mitigate non-communicable disease, as well as food culture and anthropology. In her spare time Farihah enjoys reading books about languages and doing gym classes. Farihah also runs a blog about sustainability, follow her on Instagram at @easypeasysustainability