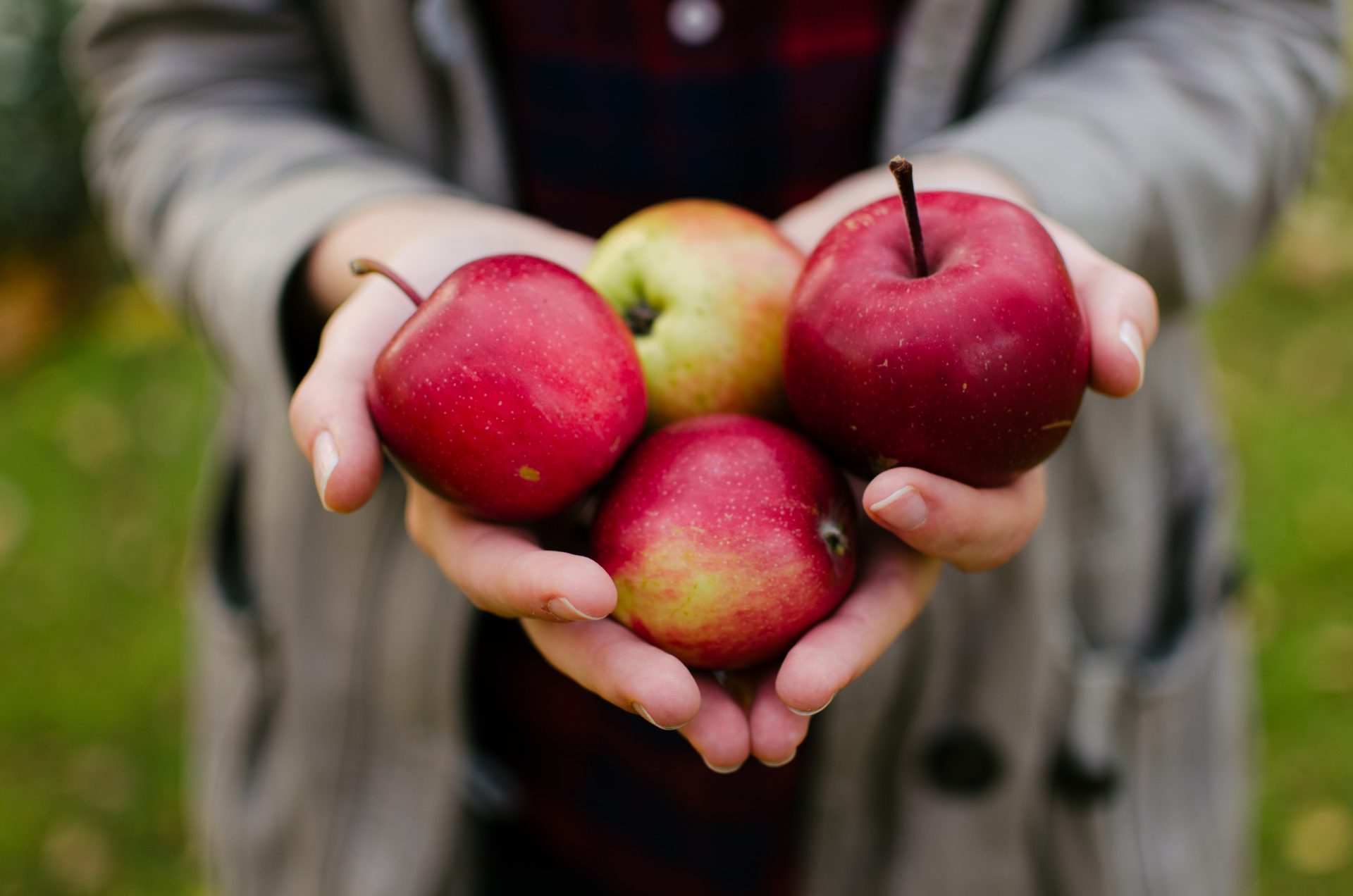 Gut health and exercise: is there a connection?

By Esha DandekarJune 24, 2020No Comments 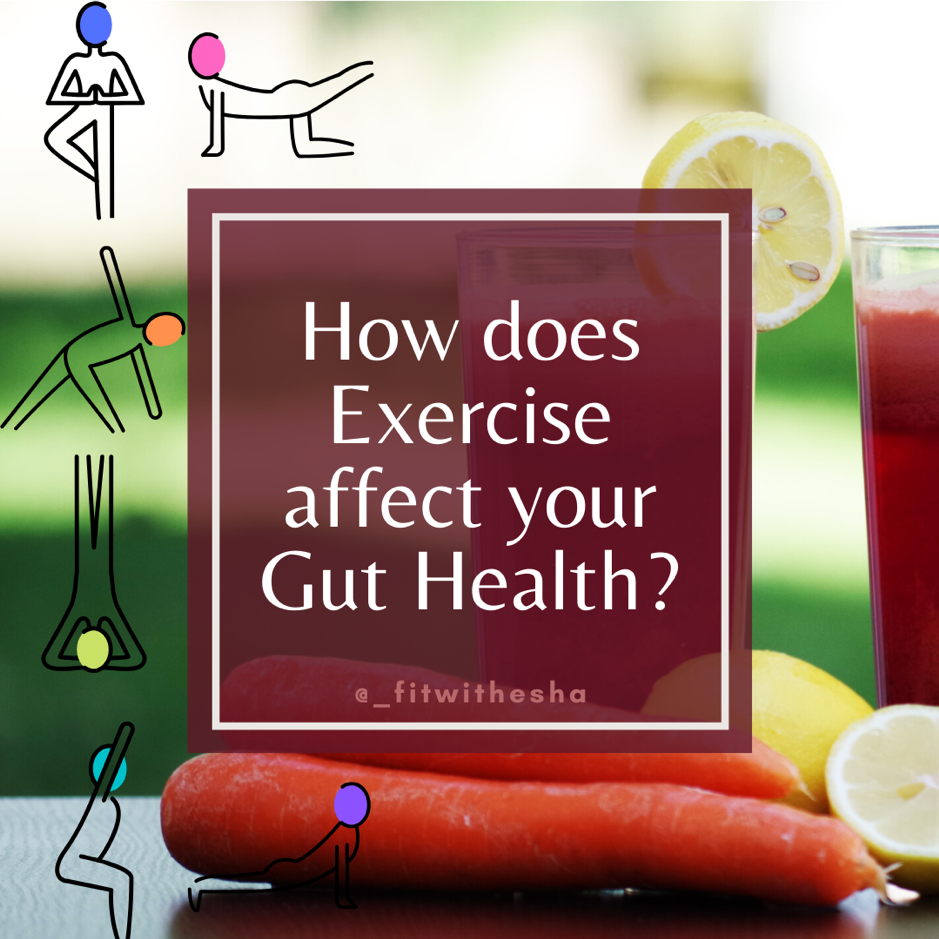 The human gastro-intestinal (GI) tract has an abundance of bacteria and other micro-organisms that contribute to gut motility, immunity, digestion and protection of the gut’s epithelial lining. 90% of the human gut bacteria are Bacteriodetes or Firmicutes phyla (1).

Many intrinsic and extrinsic factors during growth and development affect the variety of the microbiome. A balance is maintained between pathogenic and non-pathogenic bacteria: this can act as an indicator of ‘gut health’ (2). Alterations in diet, activity levels or medication can disturb the microbiome equilibrium; such imbalances are thought to play a key role in the development of diseases such as Type 2 Diabetes, Irritable Bowel Syndrome and even allergies, and mood disorders.

Recent studies have shown a positive correlation between aerobic exercise and microbiome diversity in both humans and mice (3). A study conducted on rugby players found 22 phyla of microbes in the rugby players whereas in age-matched non-athletic controls, only 9-11 phyla were detected (3). The American Gut Project conducted by McFadzean and colleagues demonstrated that individuals who exercised more often had a greater diversity within the Firmicutes phylum (4). Similarly, Allen and co-workers (5) also found that the group of bacteria that responded most to exercise training were part of the Firmicutes phylum. Allen et al. compared microflora alterations between lean and obese individuals before and after 6 weeks of aerobic training. They found that the ratio of fat mass to muscle mass was also a determinant of GI related changes; those who demonstrated greater improvements in the lean mass to fat mass ratio had a more positive shift in microbial diversity than those who had a low to moderate improvement in the ratio. In both these studies, exercise was shown to diversify the gut microbiome and increase short-chain-fatty-acid (SCFA) production.

The type of bacteria identified in the aforementioned studies, commonly produced butyrate. Butyrate is an SCFAs that is used as a substrate for energy metabolism by colonocytes. SCFAs are also used in the gut-brain axis, stimulating the release of peptide YY and 5-hydroxytryptamine as well as acting as signalling molecules to regulate the immune system and inflammatory responses (6).

The current body of research is insufficient to make conclusions about the exact effects of exercise; however, it provides a good foundation for future studies. The effect of different types of physical activity on the gut microbiome needs to be assessed as there is some evidence suggesting that aerobic exercise may be more beneficial to the gut microbiome than resistance training (7).

Further research on the role of mucin degrading bacteria, Akkermansia, also needs to be evaluated as some researchers (3) have observed higher levels of Akkermansia in athletic individuals compared to non-athletic individuals. Previous research has demonstrated that Akkermansia density is inversely correlated with BMI, obesity and metabolic disease. This could indicate the use of exercise as a treatment for such conditions  (3).

Impacts of Exercise in the Microbiome-Gut-Brain (MGB) Axis

Vagus nerve activity is at the heart of MGB axis. Exercise has been shown to enhance parasympathetic tone, where activities such as yoga are used to improve IBS and depression symptoms. Through extrapolation of proven concepts, Dalton and colleagues (1) have suggested that exercise-induced alterations in the gut microbiome could be exhibited via influence on vagal pathways that connect the brain and gut. Whilst there is no empirical evidence to corroborate this, it seems to be a plausible hypothesis.

The advantages of exercise on brain function are manifested through the activity of Brain Derived Neurotrophic Factor (BDNF). BDNF plays a key role in neural plasticity and is central in learning, memory and, of course, mood (8). Oral probiotic supplementation with Bifidobacterium has shown to increase BDNF levels while aerobic exercise in mice has been shown to increase Bifidobacterium density in the gut (9,10). Whilst there seems to be a connection here, no research has directly evaluated the relationship between brain neurogenesis, Bifidobacterium density and exercise.

To conclude, the current pool of evidence permits the assumption that exercise does play a regulatory role in the functioning of the MGB axis. The bacteria that are most influenced by exercise seem to be SCFA producing bacteria from the Firmicutes phylum. Further research is required to identify the exact type of exercise and magnitude of effect of exercise on the gut microbiome. Whilst research around gut health and exercise is currently not complete, the main take-away here is that the benefits of exercise go far beyond ‘looking fit’. It is important to remember to stay active, committing to at least 20 minutes of exercise a day as the benefits of exercise on the body far outweigh any negative repercussions.

Esha is a Medical Student at UCL, the Co-lead for the UCL Nutritank Branch and the Digital Media Manager for Nutritank. Having just completed her intercalation in Sports and Exercise Medicine, she is training to be a Personal Trainer and has just started her fitness blog @_fitwithesha. She is passionate about public health, food systems and exercise medicine and is interested in discovering more about the role of physical activity and nutrition in disease management. Winding down during stressful times Nutrition work in diabetes and the gut microbiome